More than SELF storage...

Bolt Storage (previously Storage Squad) was founded by Nicholas Huber and Daniel Hagberg in 2011. The two were undergraduate students in Ithaca NY and began by picking up and delivering student’s items on campus during finals / move-in weeks.

In 2016 the business expanded into the self-storage space and the two built a 51,000 square foot self storage facility at 1401 Dryden Road in Ithaca NY.

The mission was to allow customers to rent a unit in 5 minutes or less, from their phone, with immediate access 24 hours a day. Technology has always been the strong suit of the company from an operational standpoint – and they viewed self-storage as an area where they could add value to customers through making the process easier and more efficient.

In 2018 the self-storage arm grew as Bolt Storage purchased a facility at 53 Pinckney Road in Ithaca and added it to the operations at 1401.

2019 was a big year as Bolt acquired three properties in Erie County PA, a property in West Mifflin PA (Pittsburgh), and a facility in Lansing NY.

In January of 2021 the student storage division (Storage Squad) was split-off and the self-storage facilities were rebranded under the Bolt Storage name.

By late 2020 and into early 2021 Bolt Storage was hitting on all cylinders, and with new financial partners on board, Bolt Storage began to grow quickly.

Gloversville and Newfield were acquired in the fall of 2020, and in early 2021 Shippenville, East Liverpool, Troy, Horseheads, Elmira and Southport were added to the operation.

The Bolt family has grown to 40 individuals, which you can read more about below!

Our mission is simple: Treat every customer in such a memorable way that when our interaction is complete, the customer tells someone else how GREAT it was!

Nicholas was born in southern Indiana and attended college in Ithaca NY where he ran track and field. He now splits time between Watkins Glen NY and Athens GA. He enjoys playing golf, craft beer, and hanging out with his wife Michelle and two boys Timothy and Everett. At Bolt Storage he focuses on growth and acquisitions. 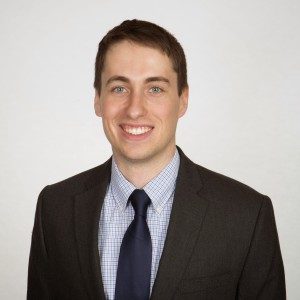 Daniel grew up in St. Charles, IL (about an hour outside of Chicago) and currently splits his time between Athens, GA and New York City.  He studied labor relations and ran track and field at Cornell University, where he was a 5 time Ivy League champion in the high hurdles.

In his spare time he enjoys golfing, tennis, and craft beer. At Bolt he focuses on operations and growth. 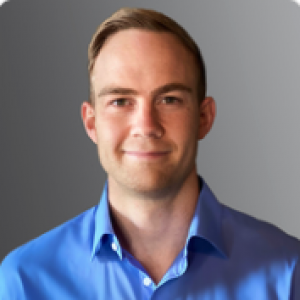 Amanda grew up and currently lives in the suburbs of Chicago. She was a former high school English teacher. Although she misses her students, she loves using the skills she learned as a teacher in her current position at Bolt Storage. She enjoys being outside, playing volleyball, and having game nights (Catan is her favorite). At Bolt she helps manage daily operations and transitions operational aspects when we acquire new properties. 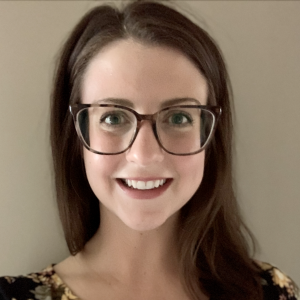 Kevin grew up just outside Rochester, NY on a small family farm. After graduating from Cornell University in Ithaca, NY he relocated to the Boston, MA area where he now resides. Kevin enjoys fishing, sports and spending time with his wife, Carolyn and 9 month old daughter, Eva. At Bolt Storage he focuses on long term growth strategy, underwriting, financing and investor relations. 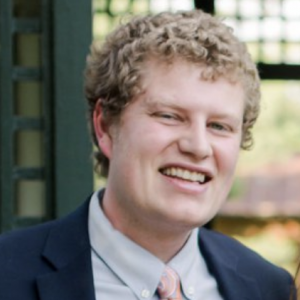 Debbie grew up and still resides in the suburbs of Chicago. Previously she was a nurse in a pediatric office but once she started her family, she chose a path of customer service.  She loves spending time with her 5 children, husband and immediate family, along with sharing her enjoyment of camping, ATV and dirt bike riding.  Here at Bolt Storage she uses her caring personality to provide excellent customer service. 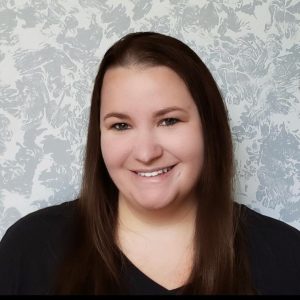 Peggy was born in a small Upstate NY town, where she still resides and holds a Bachelor Degree in Business. She enjoys spending time outside with her family especially her daughters Kelsey and Michelle, along with her dog, Dasimae. At Bolt Storage, Peggy uses her skills to provide excellent customer service as well as helpful administrative assistance. 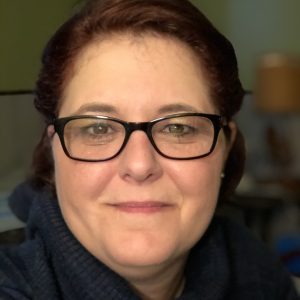 John was born and raised in Manila. He originally pursued Nursing during college but soon started working under the Customer Service field. He enjoys reading, cooking and spending time with family and friends. At Bolt Storage, he focuses on providing excellent customer service. 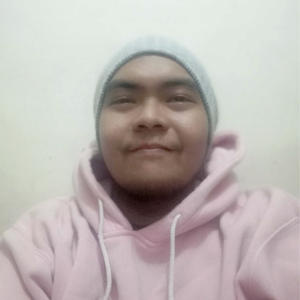 Jay lives in Iloilo, Philippines and has extensive experience in sales, data analysis, and customer service. He enjoys travel, martial arts, online games and spending time with family and friends. At Bolt he focuses on new acquisitions, prospecting, underwriting and growth. 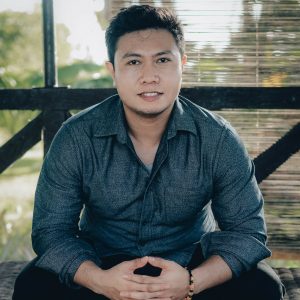 A seasoned customer service associate with more than a decade experience in the Airlines, Stocks Exchange and Telecommunications Industries. Born in ​Quezon City Philippines but raised in the province as his family was dragged by ongoing conflict in the Government then (Martial Law). Finished business school in 2002 and Culinary Arts in 2015. He loves to cook, as his Mom always says “If you love to eat, you need to learn how to cook also”. He can appreciate the arts in any form. A slight tech savvy like him can build a CPU unit. At 30, he see’s a hardware store as heaven on earth. A son, a husband, a father. At Bolt he focuses on the customer experience. 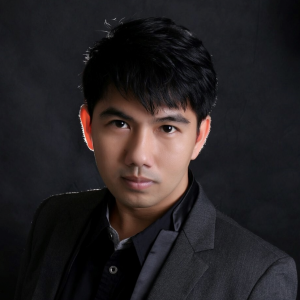 Mike was born in the suburbs of Chicago and attended college at the University of Iowa where he earned his degree in Finance. He now lives in Nashville with his wife Stephanie and dog Jessica. He enjoys going on hikes, playing intramural softball and volleyball and is trying to improve his golf game. At Bolt Storage he focuses on acquisitions working directly with other self storage operators. 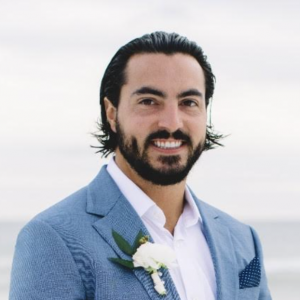 Wes was born in Southern Indiana and attended Indiana University. He now resides in Augusta GA with his wife Diane and dog Wrigley. He enjoys Golf, hunting and spending time with friends and family. At Bolt he focuses on new acquisitions and growth. 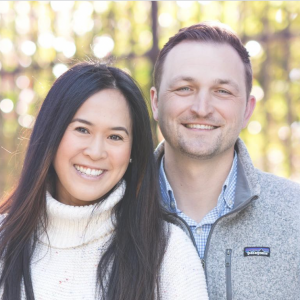 Residing in Provo, UT, Matt works directly with facility owners to help Bolt Storage grow through acquiring more property. In his free time he likes to spend time with his wife Emily and explore the outdoors while hiking, biking and camping. 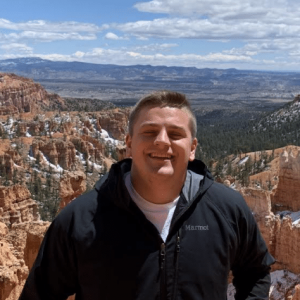 Harrison attended the University of Georgia in Athens. He currently resides in Tampa, Florida where he enjoys basketball, longboarding and playing guitar. At Bolt he focuses on new acquisitions and growth. 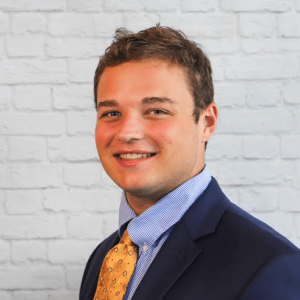 Jess attended DePauw University in Greencastle Indiana before spending over 10 years in Indianapolis Indiana working with various developers and general contractors before joining Bolt Storage in late 2021. Jess enjoys fishing, the outdoors and spending time with his wife Amanda and their various family pets. 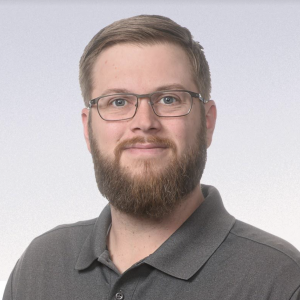 Chase attended Ole Miss and resides outside of Memphis TN in Jackson. He enjoys spending time with friends, professional sports, golf, and the outdoors. At Bolt he focuses on acquisitions and deals directly with self storage owners. 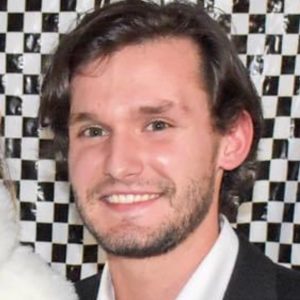 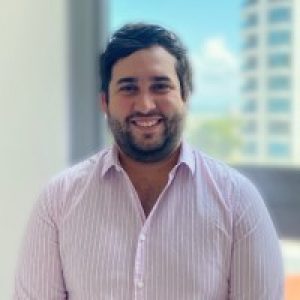